This bash example creates an archive from /home directory to /backup/ directory as one tar.gz file. Let's create a file backup.sh. It will consist of two lines:

First line is a hashpling. Basically, it says who execute script. In this example, we choose /bin/bash.

The second line is tar command. It tarballs and compress whole directory (/home) to one file.

Would you to extend this script to some output? Here is an example.

On the second line, echo with n parameter doesn't give a new line.

On the third line, output from tar command is redirected to trash (/dev/null).

If you don't know what to put on the first line (hashpling) type:

You will get path to your shell, which can use in the hashspling.

Was this information helpful to you? You have the power to keep it alive.
Each donated € will be spent on running and expanding this page about UNIX Shell. 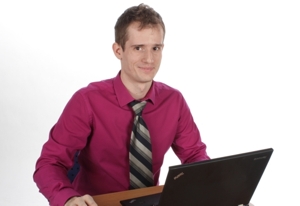 We prepared for you video course Marian's BASH Video Training: Mastering Unix Shell, if you would like to get much more information.